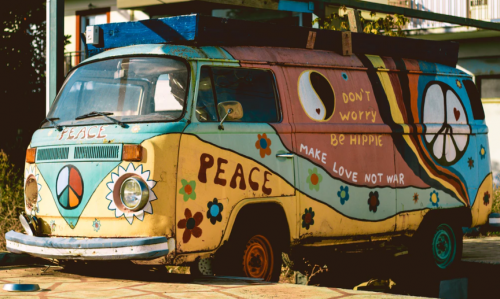 The issue of domestic violence has received a lot of attention lately; and rightly so. But what’s not being talked about are acts and threats of violence falling outside the intimate relationships covered by the Domestic and Family Violence Protection Act 2013 – nasty interactions between neighbours, workmates and others whose only relationship with the other party is geographical or situational.

The venerable Peace and Good Behaviour Act 1982 is still the self-help remedy of choice for such people where they have been threatened with assault, where their property has been destroyed or damaged and where, as a result, they are in fear of the respondent. It’s a civil application by the aggrieved to the Magistrates Court, so the allegations are assessed on the balance of probabilities. Once an order is made, further instances or threats of violence, or breaches of conditions, can be pursued as an offence by the police. Arguably the orders help the police do their job, as it is usually easier to prove a breach of the order than an assault or wilful damage. Whether they actually deter further bad behaviour depends very much on the respondent in question.

In 2007 the Queensland Law Reform Commission reviewed the Act in 2007 and found it sorely wanting. Their well-considered recommendations were incorporated into a Personal Protection Bill 2007 which hung around in the Queensland Parliament for several years without being debated, then dropped off the books. Maybe it’s time to bring it back?

Julian Porter is Managing Solicitor at Suncoast Community Legal Service. This column contains legal information only. Legal advice should be sought in relation to individual circumstances.

Suncoast Community Legal Service is registered with the Australian Charities and Not-for-profits Commission as a public benevolent institution.

Information about Suncoast Community Legal Service is available on the ACNC Register at www.acnc.gov.au.

The Service also holds endorsement from the Australian Taxation Office as an income tax exempt charitable entity under Subdivision 50-B of the Income Tax Assessment Act 1997 (Cth).

We acknowledge the traditional owners of country throughout Australia and on the Sunshine Coast. We honour their continuing connection to land, sea and community. We pay our respects to elders past, present and emerging.

Photos from various sources including Unsplash.